Upper Swabia can provide a suitable castle for just about every fairytale. This diversity evolved from the long history of various territorial domains which abutted in the area between Lake Constance, the Swabian Alb and the Allgaeu region. As every ruler notoriously insisted on having his own castle, the holiday region in the southeast of Baden-Württemberg nowadays still has a particularly high incidence of castles and palaces.

Over a period of many centuries the buildings experienced a chequered history and served a multitudes of purposes. Each of the palaces - from Mochenthal to Tettnang - has distinctive features an its own special charm. Some are located in the centre of a town, others crown a hilltop, looking out over the gently undulating landscape of Upper Swabia and Allgaeu. A Baroque park, well worth a visit in its own right in Salem, or a romantic courtyard where guests can enjoy a concert or a delicious meal in Neues Schloss Meerburg (new palace) or Neues Schloss Tettnang (new palace), are visitor magnets. Some palaces are still owned and inhabited by the aristocracy, like for example Hohezollernschloss Sigmaringen (Sigmaringen Castle). Others, in contrast, belong to the town and contain museums, galleries and cultural centres. But they all have one thing in common: without exception, these historic locations welcome visitors! 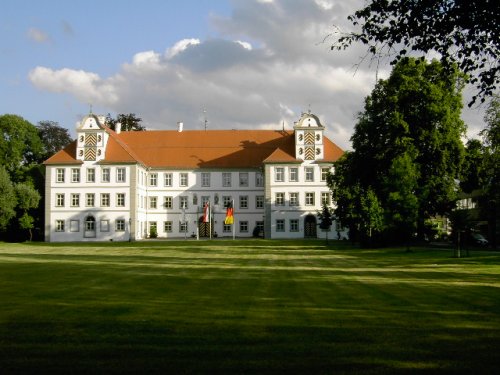 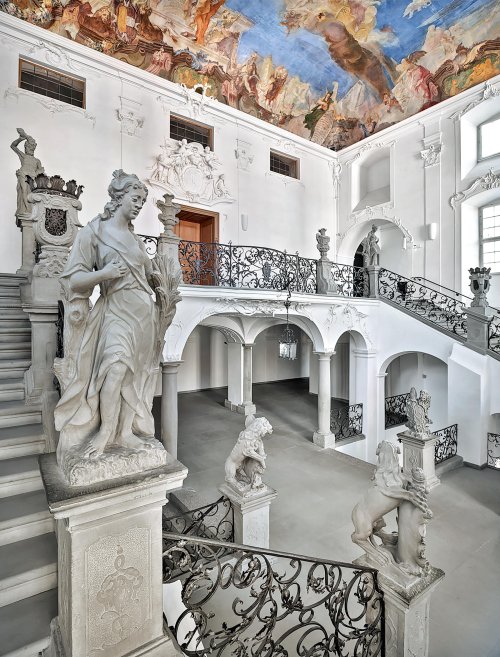 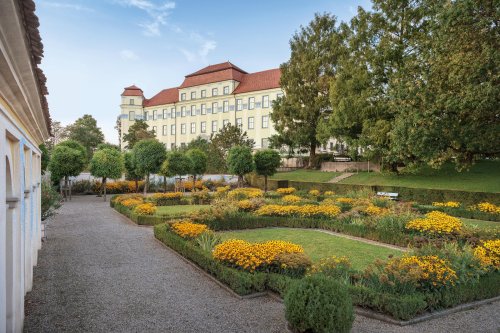 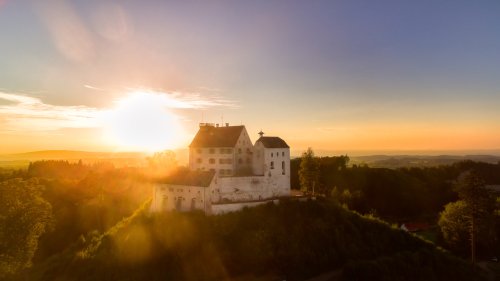 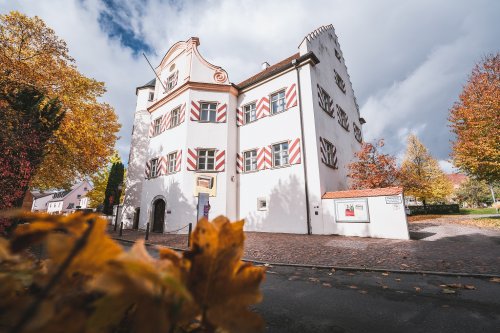 Town museum in the Schlössle

In many of the palaces guests are still today received by the aristocracy - by day and by night, with meals in the palace kitchens and wine tastings in the historical cellars: the Countess of Montfort invites visitors to an enjoyable tour of the apartments of Neue Schloss Tettnang (new palace). In the palace of the Hohenzollern dynasty in Sigmaringen, formerly frequented by the crowned heads of Europe, the chambermaid chats about the exciting goings-on in- and outside the 15 stately halls. Following a tour of the monastery and palace of Salem, near Lake Constance, visitors can sample choice wines produced by the Margrave of Baden. And in the vaulted cellars of the well-preserved Waldburg, perched on a hill with a magnificient view over the surrounding countryside, the knights welcome guests to banquet.

In addition to the splendours of bygone days, some palaces also display works of contemporary art. At the palace of Mochenthal it goes hand in hand with Upper Swabia Baroque to create a fascinating synthesis. The exhibition in Schloss Messkirch, also home to the municipal museum, is the venture for a host of cultural events. Art from the Classicism period and a collection of historical toys are shown at Schloss Aulendorf, which was constantly expanded by the Counts of Königsegg in accordance with their rise to power. In Neues Schloss Kißlegg (new palace) guests can convence and celebrate like royalty amidst frescos and stuccowork. And the best thing about all of these very different buildings: they are nearby each other that it's possible to visit several in a short time - in Upper Swabia-Allgaeu, where palaces bound.

Many castles are home to great museums and exhibitions. For example the city museum in the Schlössle Weingarten, which is a small jewel in the city because of its beautiful gardens.

The Schloss "Großlaupheim" combines baroque with a modern cultural center and is located in an exposed position above the city of Laupheim. In this ambience, guests can experience concerts and events and visit the museum on the history of Christians and Jews in the city of Laupheim. It also tells the story of the film pioneer Carl Laemmle, who emigrated to the United States and founded Hollywood.

Schloss Achberg is a real baroque jewel in Upper Swabia which one belonged to the Roman Catholic congregation "Deutschorden". About 320 years ago it was furnished with rich stucco work. Today the stucco ceiling of the ballroom is one of the most detailed in southern Germany.

Schloss Heiligenberg is enthroned like a sun over Lake Constance on a high plateau in the Linzgau. The Renaissance-style castle is owned by the family "Zu Fürstenberg" and can be visited daily between Easter and the end of October. Those interested in art history will be particularly pleased with the magnificent Knights' Hall in the south wing with its artistically carved wooden ceiling and the castle chapel in the west wing, whose stained glass windows come from a Dominican church in Constance.

Overview of the castles and palaces in Upper Swabia-Allgaeu 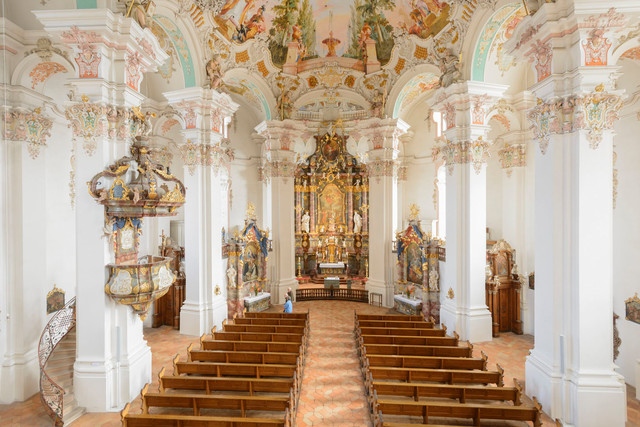 Over 50 stations in the heavenly kingdom of the Baroque await you! 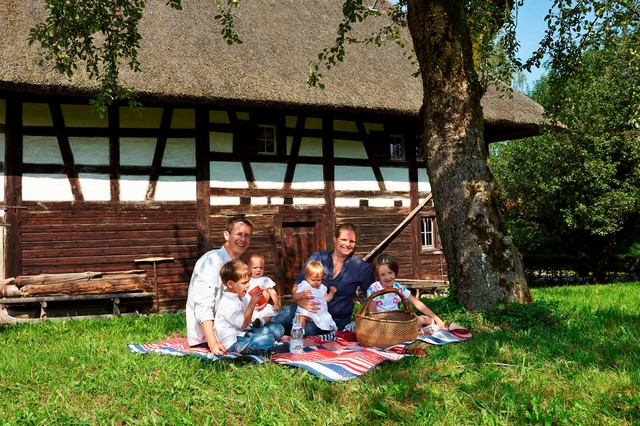 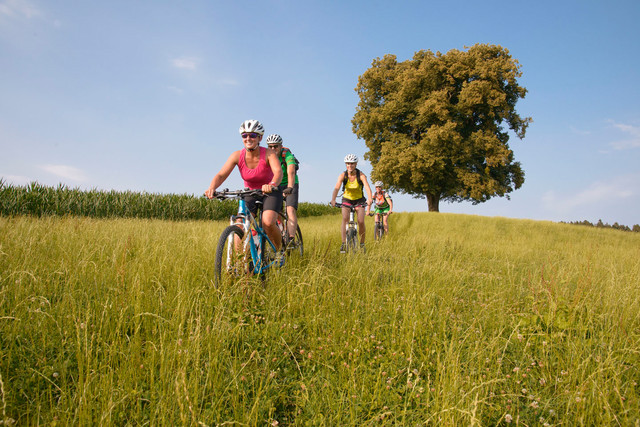